Located at the centre of Colombo city, it is one of the most known historic official residences of the Government of Sri Lanka constructed in 1935 by His Majesty King William. In the late 1980’s refurbishments were done to the house and its large gardens were used as the State Guest House, to host official functions and visits of state and government heads giving it the name “Visumpaya”.

The project value is estimated at USD 35Mn

The project is expected to commence in 2022

Project company can facilitate potential partnerships with interested parties locally and internationally and it is offered on a 30-year lease, revised every 5 years 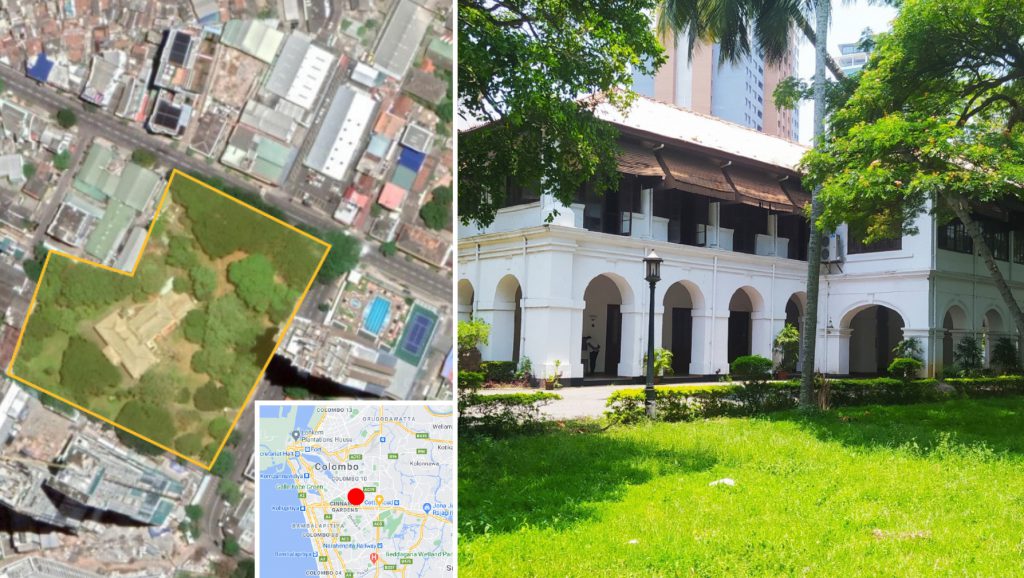 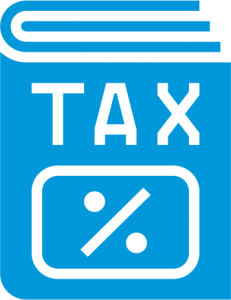 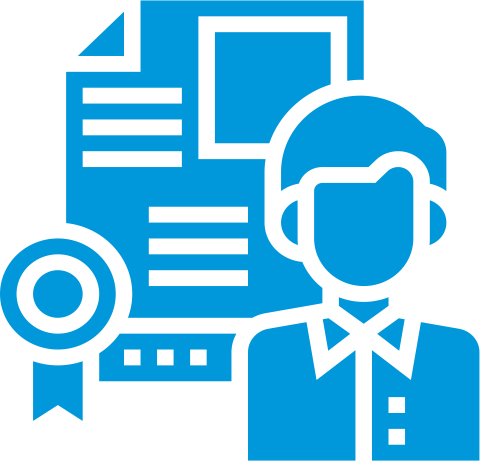 Speedy approval process with the assistance of the UDA 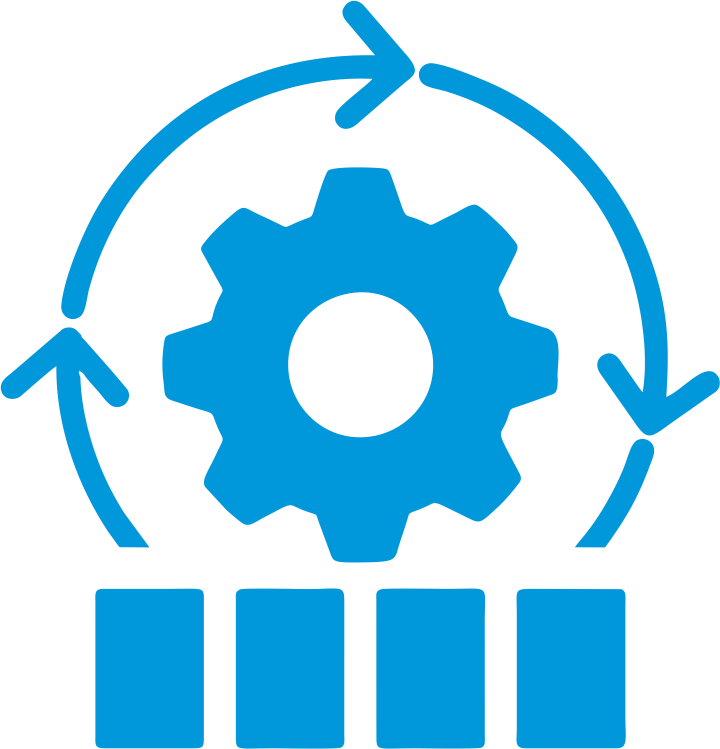 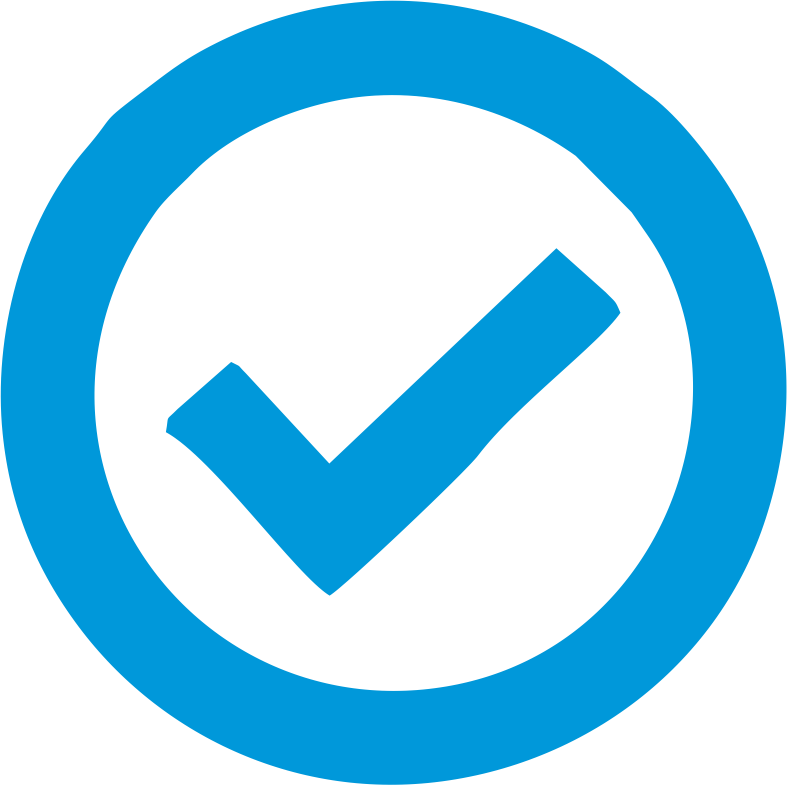 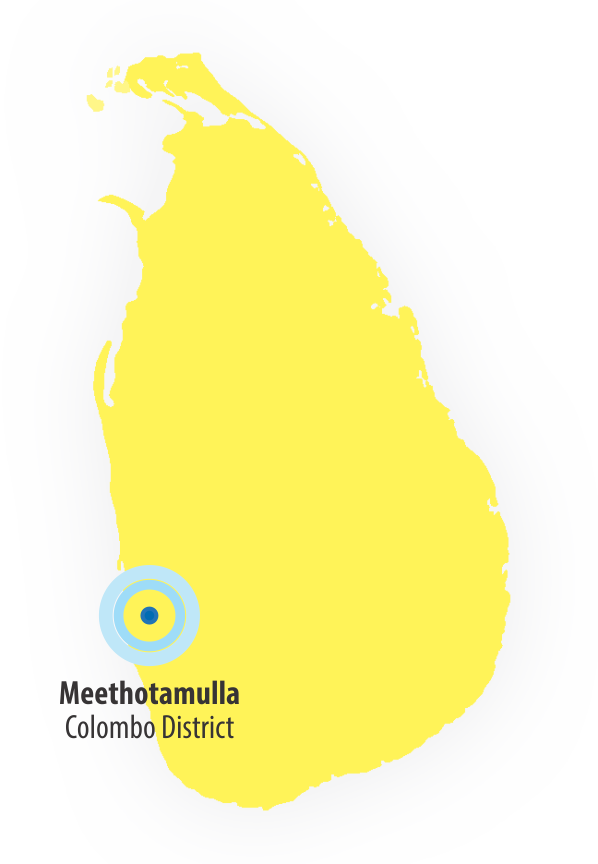 Geographical Location: Located within the city limits of Colombo, its conveniently located in close proximity to all logistic centers and main highway.