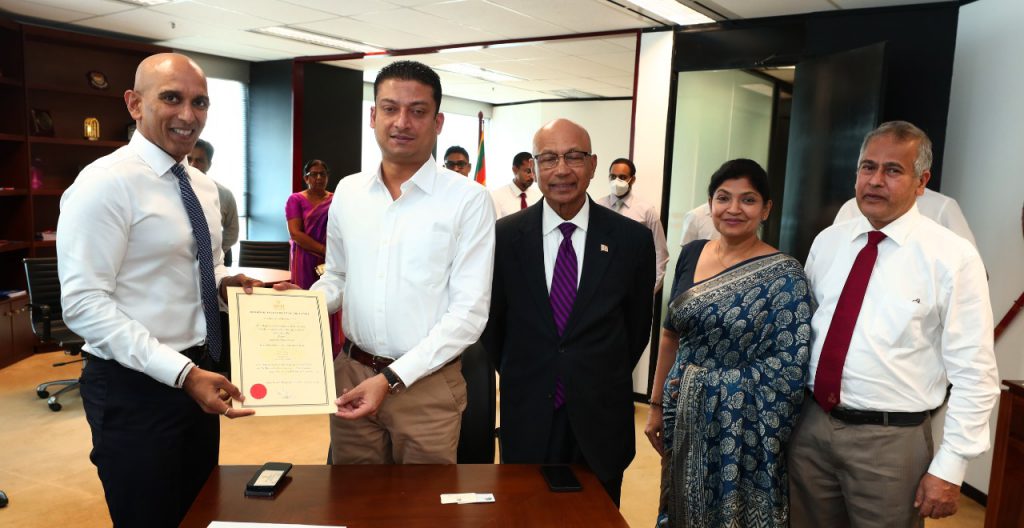 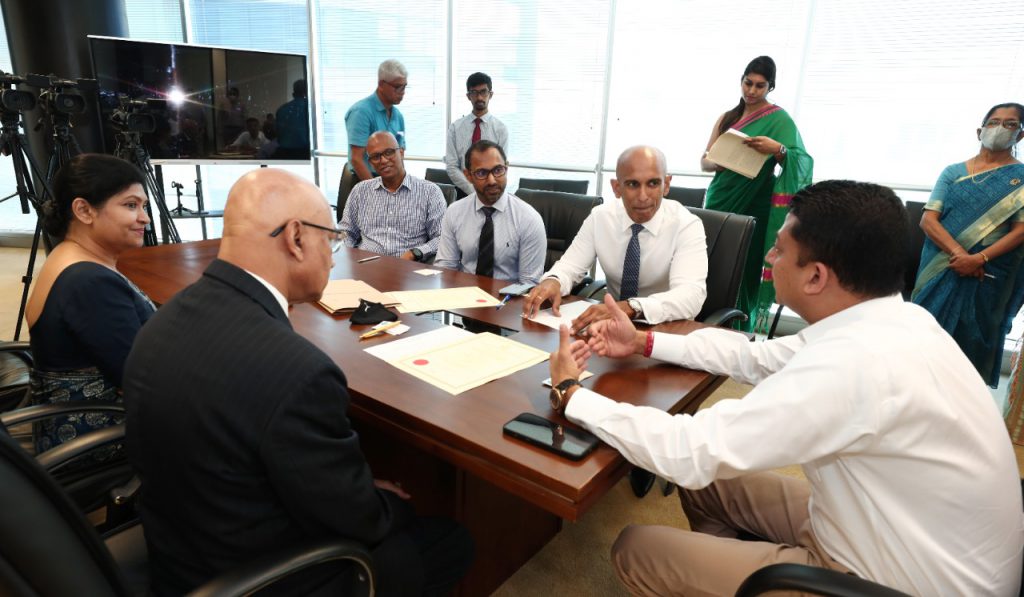 Committed to accelerating the transition to renewable energy to address the future power demand growth in Sri Lanka, Gaia Greenenergy Group has entered into two agreements with the Board of Investment (BOI) to install rooftop solar systems for 100 MW worth USD 61 Million investment in the Central Province and the North Central Province. In phase 2 of these projects, the capacity and investment would double to 200MW and USD 122 million to be completed within 18 months.

The signing of agreements took place recently at the Investor Facilitation Center (IFC) of the BOI headquarters in the presence of State Minister of Investment Promotion Dilum Amunugama, BOI Chairman Raja Edirisuriya, and Directors of Gaia Greenenergy Group.

The group has already secured concessions in the Uva, Southern, Western, and Sabaragamuwa provinces for a total capacity of over 500MWp and foreign direct investment of USD 300 million. They have already started the development of 20MWp in the Uva Province and completed most of it. They work in a revenue share model where they share 15-16% of the top-line revenue with the provinces giving the provinces it’s highest revenue source once the project is completed. Once the national program is operational it’s expected to generate 750GWh of energy annually and save USD 400 million of diesel imports for power generation per annum.

A study done by the University of Moratuwa proved that 65MWp of rooftop solar in the Uva Province can eliminate daytime power cuts without a disturbance to the national grid. These power cuts have seriously impacted small to medium enterprises and industries and medical clinics.

Given the distributed nature of rooftop solar projects, they contribute greatly to stabilizing the grid and significantly reducing transmission and distribution losses. Additionally, these projects can be developed and scaled much faster than the large ground-mounted projects given that ground-mounted projects require complex multi-institutional approvals and usually competes with valuable agricultural lands.