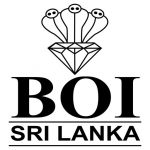 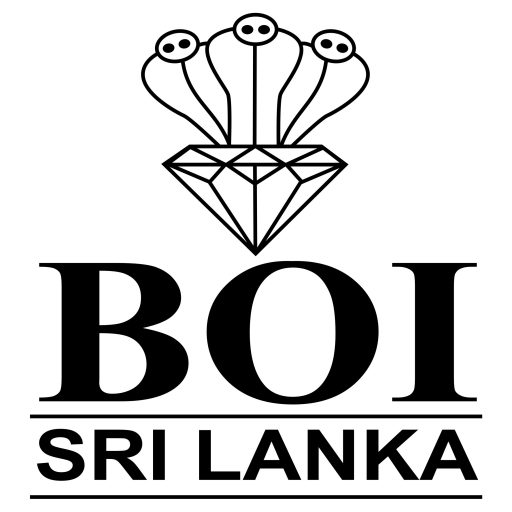 Its strategic priorities include:

In this context, the key legislation’s facilitating investments in Sri Lanka are;

This legislation is introduced to promote Sri Lanka as an emerging trading hub and facilitates related specific trading and services activities. Free Ports and Bonded Areas have been set up to create trade-related infrastructure to facilitate Sri Lanka’s import and export of goods and services with the freedom to carry out transactions in a convertible foreign currency.

This legislation simplified the taxation law in Sri Lanka while introducing a new incentive regime for investors. While maintaining the standard corporate income tax rate at 24%, this Act provides for a reduced rate of 14% for specific sectors such as SMEs, Exports of Goods, Education, Tourism, Construction services, Healthcare services and Agro processing, with zero corporate income tax rate applicable for Agro framing, IT and Export of services. Further, Enhanced investment allowance is offered to investors for their fixed capital investment over and above the normal depreciation.

2.Strategic Development Projects Act No 14 of 2008

Projects which are of national interest and are likely to bring economic and social benefit to the country, which are likely to change the landscape of the country, primarily through— (a) the strategic importance attached to the proposed provision of goods and services, which will be of benefit to the public ; (b) the substantial inflow of foreign exchange to the country ; (c) the substantial employment which will be generated and the enhancement of the income earning opportunities ; and (d) the envisaged transformation in terms of technology, will be granted specific tax reliefs on a case by case basis.

The Foreign Exchange Act repealed the Exchange Control Act (Chapter 423) introducing a liberal exchange regime for Sri Lanka. Foreign exchange controls have been greatly liberalized and investors are allowed to directly deal with the banks for their transactions unless Central Bank approval is specifically needed. Free flow of transfers are allowed through Inward Investment Accounts and Outward Investment Accounts.

Foreign investors are permitted to acquire land on lease-hold basis, subject to a maximum tenure of 99 years, with no lease taxes charged. Outright transfer of ownership is permitted when the foreign shareholding of a company is less than 50%. Condominium properties however may be purchased outright with no restrictions on nationality.

Under the Foreign Exchange Act No 12 of 2017, the Minister in charge has gazettes relevant regulations in the Extraordinary Gazette No 2045/56 dated 17-11-2017 with the Exchange Control Provisions applicable for foreign investments which read as follows;
A person resident outside Sri Lanka is permitted to Invest, acquire or hold all classes of shares or an entitlement of shares issued by companies incorporated in Sri Lanka, subject to the exclusions & limitations given below;

The permission hereby granted shall not apply in respect of shares of a company proposing to carry on any of the following businesses;

(b) Investment in shares of a company carrying on or proposing to carry on any of the businesses specified below only up to the percentage of the stated capital of the company, for which percentage either general or special approval has been granted by the Government of Sri Lanka or any legal or administrative authority set up for the approval of foreign investments in such businesses

ii)  Coastal shipping (as defined by the Ministry assigned the subject of Shipping);

iii) Industrial enterprise in the Second Schedule of the Industrial Promotion Act, No. 46 of 1990, namely –

Acquisition of Land in Sri Lanka by Foreigners

Law applicable for instruments executed after 1st of April 2018

The foreign investors are eligible to lease lands in Sri Lanka to establish their projects. A new land law was promulgated in 2014 (as amended in 2017 and 2018) which permitted lease of land for foreign investments and outright transfers will only be permitted when the foreign shareholding is less than 50%. The land lease period is subject to a maximum tenure of 99 years. Foreign investors are not liable pay any lease tax when leasing a land. However, condominium properties can be purchased outright with no restrictions on nationality.

Acquisition of land by foreigners, foreign companies or Sri Lankan companies with more than 50% foreign shareholding is prohibited subject to a few exemptions.

The following table provides the restrictions (Section 2), exemptions to the law (Section 3) and some conditions that needs to be fulfilled in this regard

Leasing of Lands to Foreigners

The Leasing of Land shall be effected to;

(b) Sri Lankan company with 50% or above foreign shareholding

Subject to a maximum tenure of 99 years.

The above three transactions are not subject to land lease tax. (The land lease tax which was introduced in the Land (Restriction on Alienation) Act 2014 was withdrawn with effect from 1st January 2016.)

This section provides general rules applicable to lands transferred or leased under the new law and the interpretations.

Any land transferred or leased to a person or a company referred to in Section 2 (1) and 5 (1) of Land (Restrictions on Alienation) Act, after the date on which the certificate of the speaker is endorsed in respect of this Act (October 29, 2014) shall not be mortgaged or pledged to any licensed bank, for a period of 5 years from the date of execution of the transfer or lease.

Lease / transfers prior to certification of Land (Restrictions on Alienation) Act

(a) Any transfer deed to a person or a company referred in section 2(1), executed prior to January 1, 2013 and pending registration it shall be registered subject to the provisions of repealed Part VI of Finance Act, No. 11 of 1963, notwithstanding the fact that it was repealed.